Senior Cricket Tour to the Netherlands: The Druids CC

Senior Cricket Tour to the Netherlands: The Druids CC

A twenty two man group of cricketers from The Druids Cricket Club, Leeds travelled to Amsterdam for their cricket tour in June 2007. 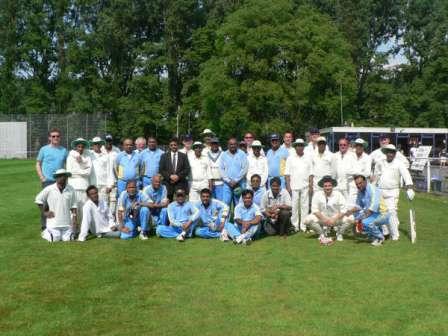 Having taken a short flight from Leeds Bradford Airport, the players were soon exploring the bars and watering holes near to their accommodation; where ‘Mikes Bar’ was to become a firm favourite for the tour with its low prices.

Within their cricket tour itinerary, the tourists enjoyed both forms of the one day game, with an enjoyable 3-way 20:20 fixture that included a touring German team along with their Dutch hosts, as well as a 40 over game for their final cricketing experience in Holland, played under glorious sunshine. 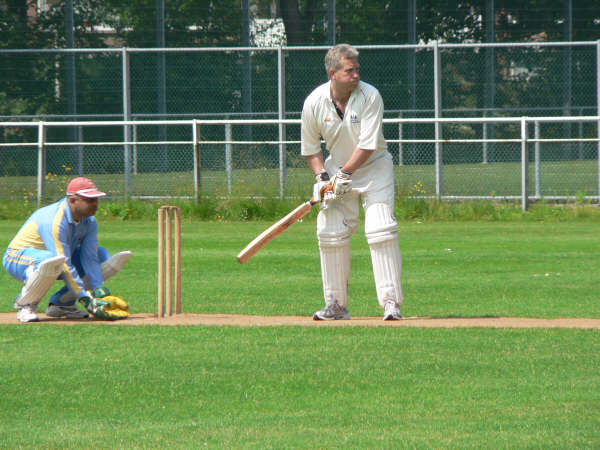 The group also enjoyed a social fixture between themselves at Dutch club VRA, before VRA played a 20:20 game that was watched by the tourists from the clubhouse balcony whilst they enjoyed a reasonably priced steak meal and were served jug after jug of beer by a bar man who couldn’t keep count; something every cricket tour could do with finding! 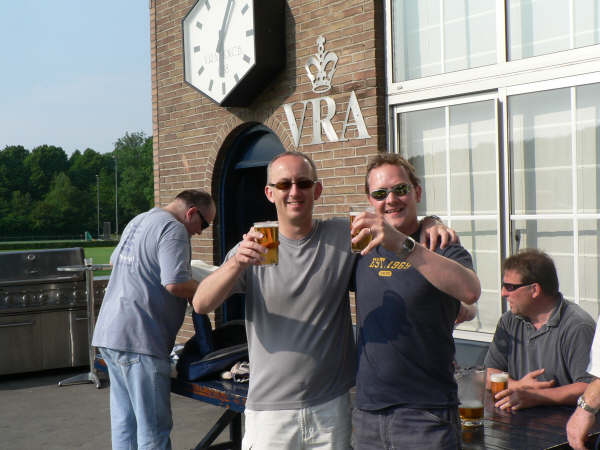 The hospitality shown by their hosts was a particular highlight for the tourists and a particular mention goes to their 40 over fixure hosts who had hired a Surinamese Chef, who spent all day in the kitchen preparing a traditional meal of curried chicken and vegetables with rice, which was served to both teams after the fixture at no cost; a gesture that was very much appreciated.

The after match presentations allowed the tourists to demonstrate their thanks where the usual memorabilia was exchanged, however on this occasion the hosts were not to be outdone, as they presented the tourists with a kilo of rice donated by the team manager!

The Cricket tour to Holland was suitably enjoyed by all who attended with the following highlights:

If this is a tour that appeals to you and your Cricket club, please contact us through our online enquiry form and we will happily provide you with the information you need. 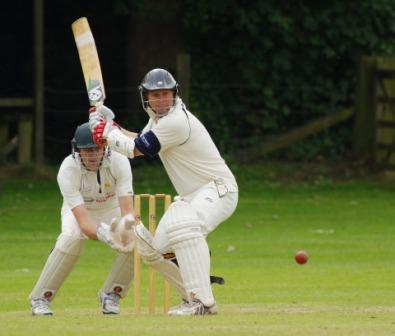 Where are you going on your next cricket tour? We highlight some of our best destionations to give you some ideas for 2018.