Tour to Jersey for an overseas tour yet keeping the British feel.

Situated only a few miles from the French coast and surrounded by sparkling seas and beautiful beaches, junior netball tours to Jersey are a popular and affordable way of touring overseas whilst still retaining that British feel! Although only 9 miles by 5, netball tours to Jersey have plenty to offer from a wonderful blend of continental atmosphere to the island’s scenery and historic past. You can be certain that, a junior netball tour to Jersey will provide the excitement, entertainment and relaxation to rival any popular European destination.

As well as the island’s sightseeing opportunities such as Anne Port, Grosnez Castle and Le Hocq Tower, Jersey has plenty to keep everyone occupied throughout many junior netball tours in the form of the Jersey Zoo, ten-pin bowling and the Maritime Museum. But to make the most of netball tours to Jersey then why not focus on beach-based activities including kayaking, fishing, jet skiing and surfing on clear waters pierced by the islands rugged backdrop.

Jersey is a great place to base a junior netball tour, offering a blend of competitive sport, wonderful scenery and historical landmarks. Many of our staff have visited Jersey and it is a popular touring destination for netball teams so you will be safe in the knowledge that our experience of providing tours to this destination will ensure you have a memorable time. 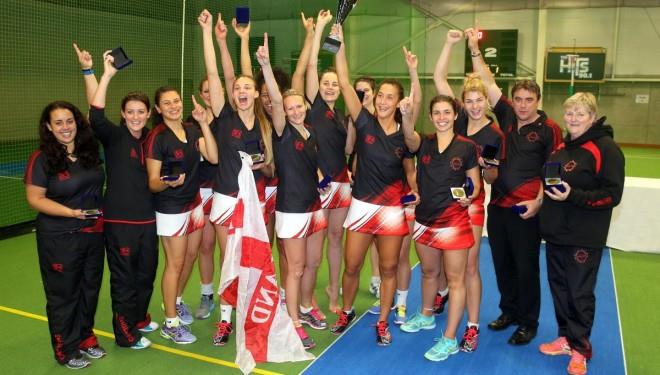