A selection of our Previous Netball Tours to Australia

The Army Netball Team set off for a 14 night tour to Sydney for a tour with combined playing a number of fixtures and watching the 2015 Netball World Cup.

The team arrive into Sydney on Wednesday evening. They had Thursday morning to explore Sydney before their first tour fixture against Balmain Wolverines NC. After the game the opposition players drove them to The Balmain Pub for some post match hospitality and drinks. 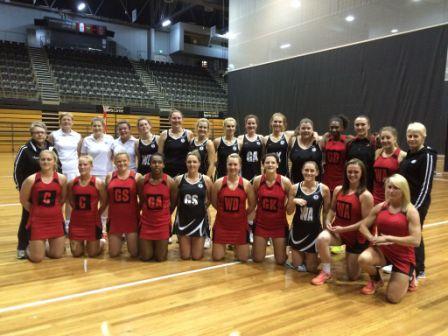 Friday was the the opening day for the 2015 Netball World Cup! The team spent the day at Sydney’s Olympic Park enjoying the ceremony. 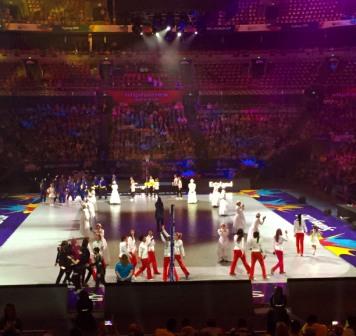 The next day the team did some training at the nearby Mosman sports facilities and explored Sydney.

Sunday was the final day of group match at the World Cup so the team went to cheer on England! 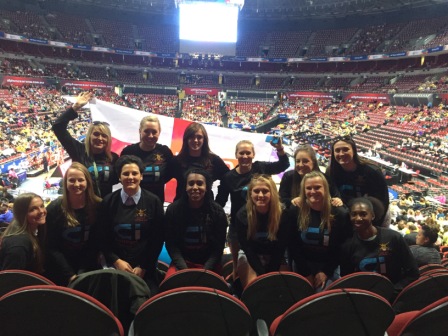 On Monday the team had a training session in the morning before their second game against local side Haberfield NC. The team were warmly hosted by their opposition after the game. The third day was the following day, and was another friendly encounter, this time against the Inner West Netball Association. 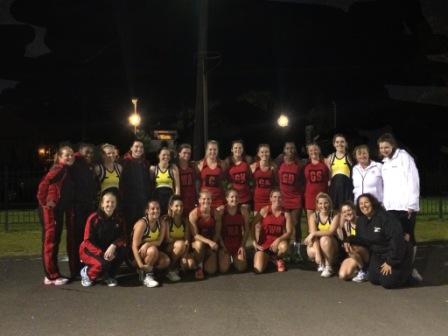 Thursday marked their 4th and final netball match of tour. After a morning spent relaxing and sightseeing the team travelled to North Sydney NC. They put on hospitality at their local pub after the game. The following day the team went to Taronga Zoo which is home to 4,000 animals from 350 species!

The weekend was the finals of the World Cup so were left free for the team to go and support England. They also had time to fit in the last few activities and sites around Sydney. 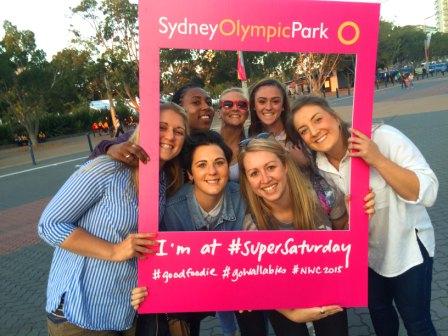 Monday was their last day in Australia before making their way home. Two of the team had had such a good time that they stayed on another 5 days!

The team had a brilliant netball tour to Australia and the team had plenty of special moments: 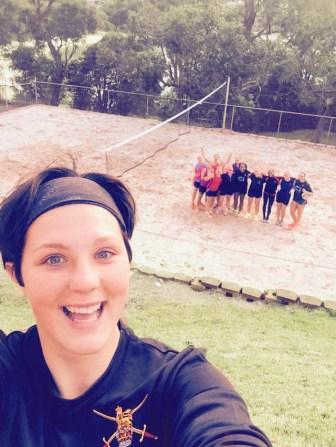 Our first Military sports tours left our shores way back in 1998 with REME RFC visiting Portugal and RAF Cottesmore RFC travelling to Spain. Since then we have organised numerous tours for military teams and have built up a vast amount of knowledge about what is required to ensure they run smoothly; both during the lead up to the tour and whilst you are away.