A number of squads made the long trip over to New Zealand, a mixed team, an U21s team and the Ladies team. They arrived on the 12th August where they embarked on a week of acclimatising and training before the competition began. 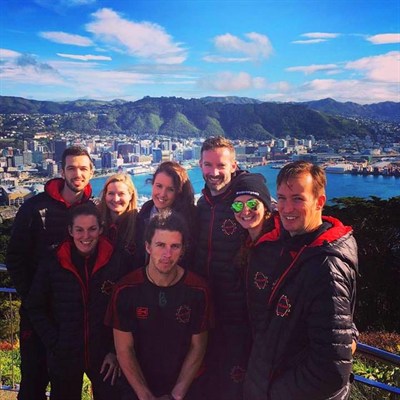 The World Championships began on the 21st August with the Super 6s competition. After a very competitive first day it was clear that the host national were the team to beat! A highlight was the Ladies team beating Australia for the first time ever!

Following another competitive day of matches the mixed team were unfortunately knocked out in the quarter final stage by South Africa. The U21s were able to overcome South Africa in the Quarter Finals where they faced a strong Australian side. The game was tied at the end of the match which resulted in extra time. The teams were so evenly matched that this also ended in a draw! A penalty shoot out was the only way to separate the two teams and unfortunately Australia just edged them out. 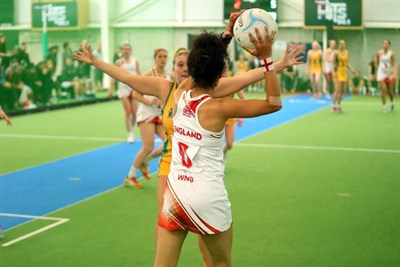 The Ladies Team also faced the challenge of Australia in the semi-final after an incredible 74-33 win v South Africa in the quarter final stage. After another hard fought game England lost narrowly 48-44. The hosts New Zealand took Gold across the board in the Men’s, Ladies, Mixed and U21 categories.

The teams had a day to recover and train before the 7s campaign started on the 24th August. All three squads were looking to build on their achievements in the Super 6s.

The U21’s started the 7s championship well and made it through to the finals again, with a strong 54-33 win over South Africa. But they were knocked out in the Semi Finals by Australia. 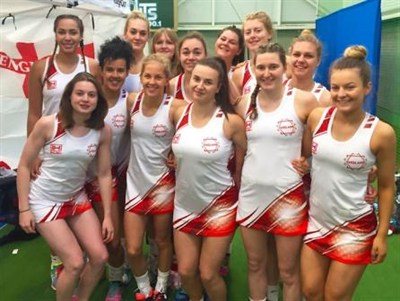 The Ladies team began with an amazing victory over hosts New Zealand, beating them by a single point! The team were on fine form, and with a close win over South Africa in the quarter finals they progressed to meet New Zealand. They made history by beating New Zealand AGAIN by just one goal 42-41 and reach the final of the 7s tournament!

It would be unjust to the island to describe Barbados as anything less then paraidse. It's welcoming culture, white sand beaches, water based excursions and passion for netball make it one of the top destinations for school netball tours.