One of Europe's most popular sports tour destinations

Spain is the perfect destination for senior and university cricket tours. It’s renowned for its white sandy beaches, basking in gorgeous Mediterranean sun, which are spread along its five thousand miles of coastline. Due to its political and cultural isolation from Europe it is a country that feels unique to even the most experienced traveller. Its variety is seen in each region which has its own cultural identify and geographical terrain. 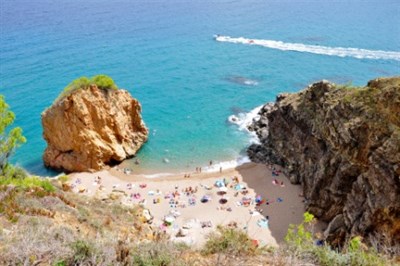 Each regions architecture, food, music and festivals demonstrate its many historical influences which have seen it as part of the Roman, Greek and Muslim empires. We have a range of locations in which to base your cricket tour such as Lloret de Mar and Majorca.

Lloret de Mar is one of the most popular destinations for sports tours to Spain. It has some of the best beaches in north-east Spain, and is only an hour from Barcelona. Previously a bustling port the town is now a very popular holiday destination. Its modern bars and restaurants are infused into the Old Town’s narrow streets and Catalan style buildings. Its beaches have clear blue seas and are very popular for snorkelling and water sports. 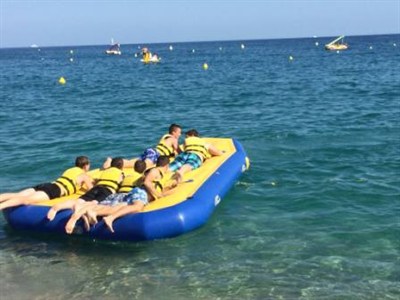 A popular day trip is an excursion to Port Aventura, a fun packed theme park situated just south of Barcelona. Thrill seekers can brave the Dragon Khan, with 8 loops and a 70 mph plunge or get soaked on the Tutuki Splash. Take a day to explore the countries amazing capital, Barcelona. Explore it’s streets to try and spot some of the world famous GaudÃ­ architecture. Enjoy mouth watering food, find hidden Irish pubs or hit the town in one of the countless clubs. For football and racing fans why not take a tour of Camp Nou or or the Circuit de Barcelona-Catalunya race track. 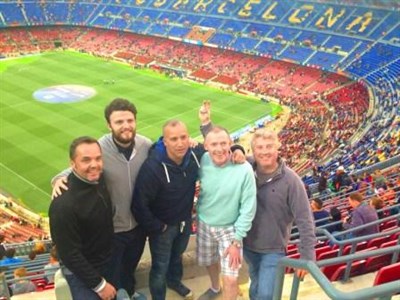 It is believed that cricket was first introduced to Spain by British soldiers in the early 1800s. It continued to be a sport played by British forces and ex pats. It wasn’t until 1975 with the founding of the Madrid Cricket Club that it began to become a more popular and mainstream sport. They are now clubs all over Spain, and while their national team is only in division 3, you are sure to have some fun and friendly fixtures during your tour. 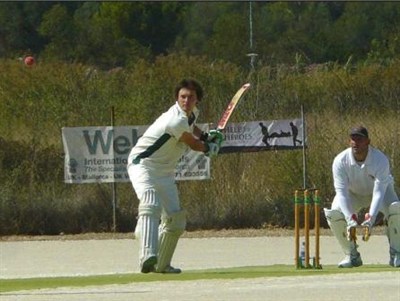 If you are interested in a cricket tour to Spain then please don’t hesitate to get in touch with one of our team or register your interest in an enquiry form. Or if Spain isn’t your ideal destination you can check out our full tour listings to get you some additional ideas. 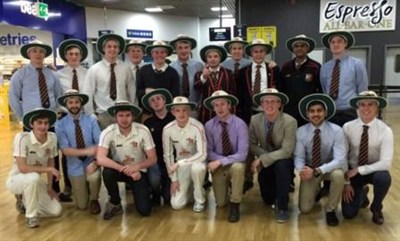 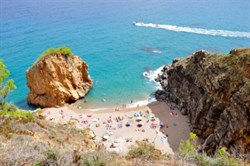 Holland as a Cricket Tour Destination

Holland offers a brilliant European destination for cricket tours for both senior and junior teams. Offering some brilliant excursions world famous nightlight and stunning architecture. Cricket is a popular sport so you will be sure to find competative fixtures and enjoy a world famous third half!