Netball tours to Cyprus will allow teams to enjoy the island’s typical Mediterranean climate with long hot summers and mild winters as well as witnessing the beautiful scenery. For armed forces netball tours, the island has incredible nightlife, with many venues such as the ‘Robin Hood’ and ‘Woodyz Cocktail Bar’ offering drinks and dancing until the morning. Or perhaps the appeal of one of the island’s excellent beaches will be more tempting for a free day on your armed forces netball tour.

The activities and excursions available on the island are ideal for armed forces netball tours; Folklore evening, the opportunity to get a taste of a traditional village tavern; a round of golf on one of the islands excellent courses; night boat trip. There should not be a minute of the day without something to do during any netball tour!

Some of our staff have visited Cyprus both on sports tours and familiarisation visits so are therefore well-equipped to draw on their first hand experience of Cyprus in order to answer any queries you may have regarding this destination. They will be more than happy to discuss the countries suitability as a armed forces netball tour destination in more detail with you. 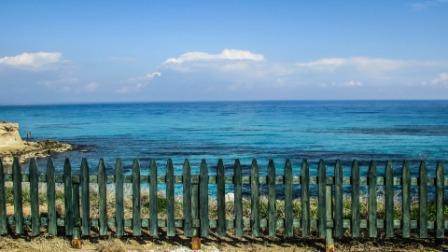 Cyprus is the third largest island in the Mediterranean and is famed for it's gorgeous beaches and stunning blue seas. It is enjoys a typical Mediterranean climate with long hot summers and mild winters. Sport is flourishing on the island and it was the base for much of the British Olympic Team during their preparations for the games in Athens 2004.