Malta is the perfect destination for a netball tour

The Royal Holloway University’s netball team set off on a 4 night tour to the gorgeous island of Malta. Malta is still one of Europe’s hidden treasures in terms of a holiday destination. It’s 300 days of sun a year and the fact it is surrounded by some of the clearest blue seas in the Mediterranean would make it a perfect tour destination alone, but add in some of the best snorkelling and diving in the Mediterranean, its welcoming culture, fantastic food and unbelievable history and you have a tour destination not to be missed.

They flew out from Heathrow on Monday morning, arriving in the early afternoon. They were met at the airport by one of our local team and transferred to their accommodation. They then had the afternoon and evening free to explore the local area and enjoy the vibrant nightlife of St Julians.

The following day the team had a mini tournament which was hosted by Malta Netball. They had four matches against local Maltese teams at the Kirkop Indoor Netball Courts. They won the majority of their games and even had the head of netball in Malta come down to watch and thank them for taking part.

After a busy day of netball the following day was free for the team to explore Malta and relax. Malta has some of the clearest sea’s in the Mediterranean so water sports and snorkelling are very popular.

On Thursday the morning and afternoon were free for more sightseeing before an evening netball game. The team won and then spent some time socialising with hosts before heading back to enjoy Malta’s nightlife. In recent years the island has developed an exciting clubbing scene, and has grown to such an extent that many of these clubs now often play host to some of the world’s most renowned DJs.

The following day the players made their way to the airport to head home.

The netball tour to Malta was a huge success, with the following highlights being particularly memorable: 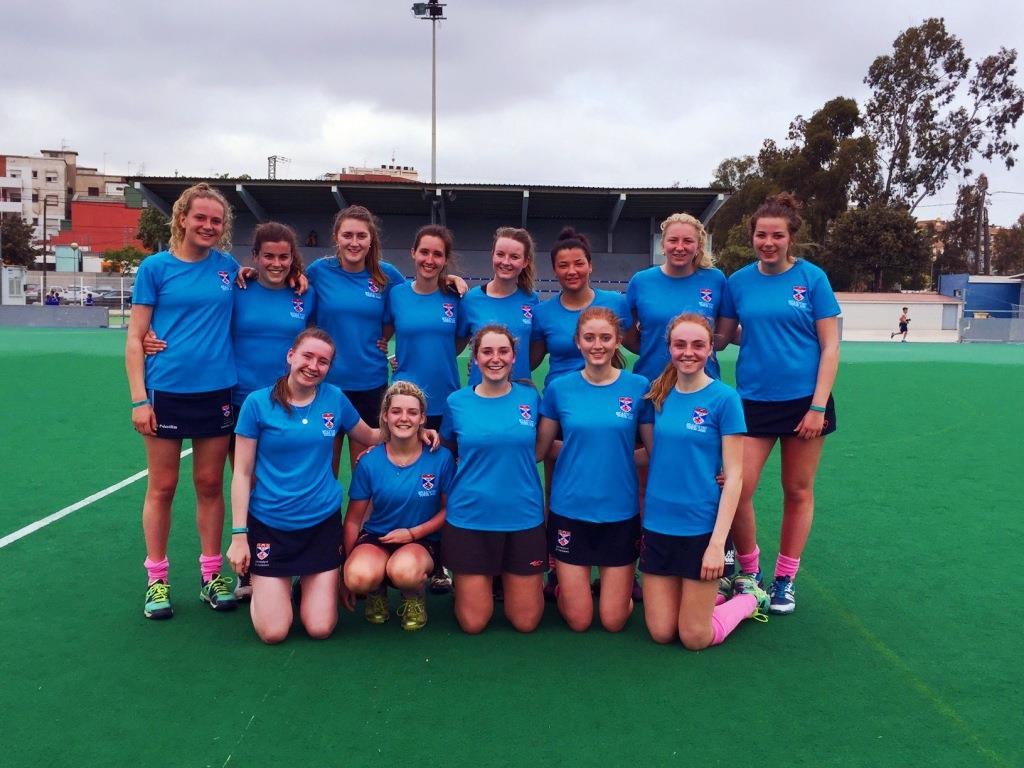